The sun peeks over the edge of a wildflower-filled meadow near the eastern summit of Twin Peaks on Colorado’s Thompson Divide. The iconic Mt. Sopris is prominently featured at the center of the image. The Elk Mountains are just beginning to catch light in the distance, with Capitol Peak and Snowmass Mountain rising highest above the range.

Colorado’s Thompson Divide is a sliver of sanctuary between the densely populated Roaring Fork Valley to the east and the heavily drilled Piceance basin to the west. At the height of Drill Here, Drill Now fever, the Bureau of Land Management bypassed the required environmental review and notification of local governments, illegally issuing 65 oil and gas leases on the Divide.

In August of 2016, after a decade-long battle by farmers, ranchers, conservation groups, the outdoor industry and thousands of committed individuals in the community, the Bureau of Land Management announced its intention to cancel 25 of the leases in the Thompson Divide. While an important step forward, the remaining leases leave nearly 50,000 acres of pristine forests, meadows and watersheds threatened by the impacts of oil and gas development.

This image was photographed in support of the CORE Act, legislation to protect 400,000 acres of public lands in Colorado. 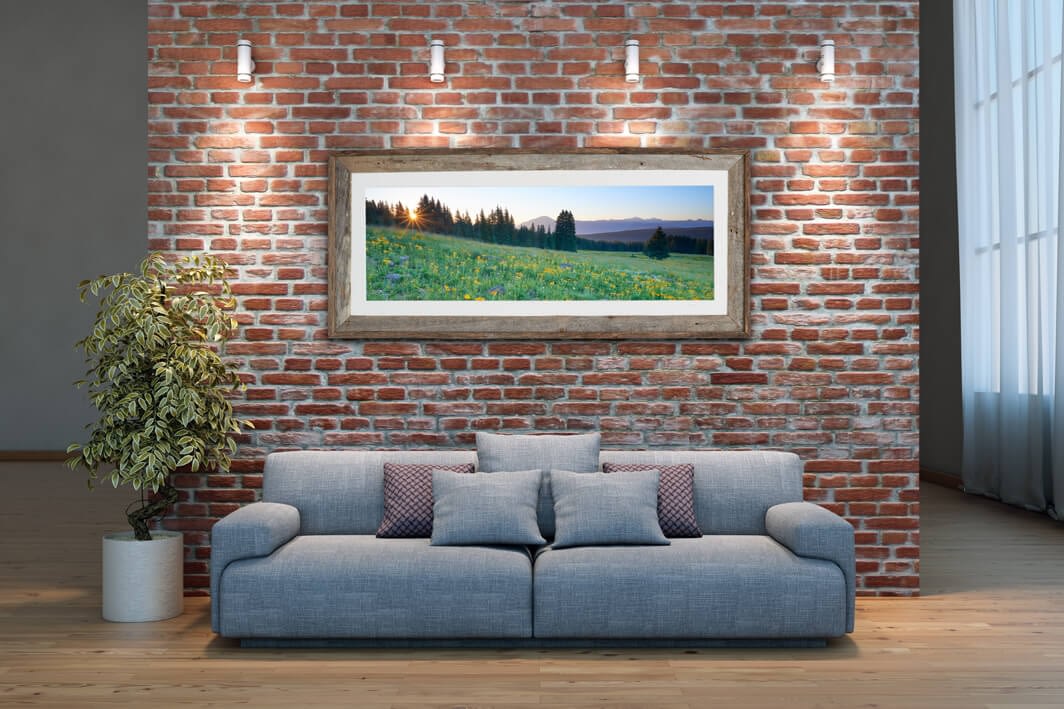