Deep in the Taylor Canyon near Crested Butte, Colorado, aspens keep watch over a landscape in change. Warmer springs and summers accelerate moisture loss through the the canopy, meaning that droughts with moisture levels that were historically survivable are no longer so. These conditions are becoming known as climate change-type drought among scientists. In aspen, this drought of the future leads to embolisms resulting in hydraulic failure within the water column of the tree.

The resulting large-scale dieback of aspen forests has become known as Sudden Aspen Decline (SAD). In two national forests, the more susceptible lower-elevation areas were found to have lost 90% of their aspen over a period of just seven years. Overall, the total area in North America habitable by aspen is expected to shrink by 40 to 90 percent in the next 70 years. 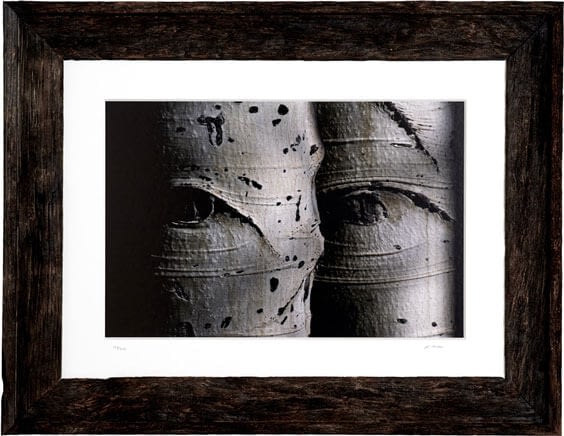